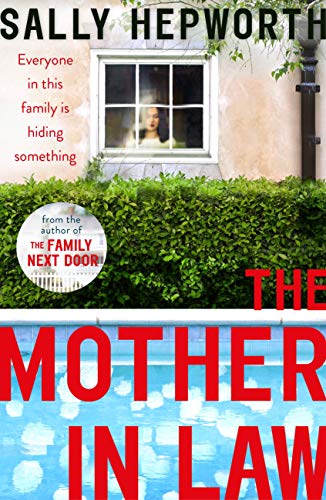 There is possibly no relationship more prone to problems than that between daughter-in-law and mother-in-law so perhaps the fact that the unexpected death of Diana, the matriarch of a wealthy family, brings that relationship under examination.

The story is set in the author’s home territory of Australia, near Melbourne although she has lived around the world. Diana is a woman who expects a lot from her two children Oliver and Antoinette, not least that they don’t depend on their parents for money to fund their adult lives. This is unsurprising since Diana’s work is with women’s health, specifically that of migrants who have travelled across the world with nothing to secure their futures and are pregnant in their new home and in need of support. The lives of her two children who have been given every advantage perhaps don’t qualify for the same level of support.

On the whole I found this an intriguing read, more women’s fiction perhaps than genuine mystery although how Diana died is the central plot. We learn about Lucy, Oliver’s wife and the way her relationship with Diana was forged through the past sections of the novel, the present sections are relating to the investigation into Diana’s death and the reactions of those who were part of her life at the time. I felt that one of the book’s biggest strengths is that it illustrates how the early relationship between Lucy and Diana grew around the early misunderstandings and resentments between the pair. The holding onto stories that illustrate a character trait are huge in any family where harmony is hard to come by, and the story of the necklace lent to Lucy on her wedding day symbolises how it is very hard to switch onto the right foot once something has become a matter of a grudge in the form of a tale held up for examination at key points of stress.

As a reader my point of view on all the characters also matured as we read more about the past with the author being brave enough to challenge some conventional wisdom through using one or more of her characters as a mouthpiece. It is no secret that I’m fond of books that make me challenge my own views and it is easy to think that there is no place in commercial fiction for that kind of improvement; I disagree and so it would seem does Sally Hepworth. Overall though we are lucky enough to have an author who understands that her task is to entertain the readers, and that is done in spades. I said earlier that this struck me perhaps more as women’s fiction than a thriller but, the author does keep the suspense alive until the end. I definitely found this to be quite an addictive read as I needed to know whether my suspicions were correct and although perhaps some of the lesser characters could have been a little bit more rounded, the central ones will probably stay with me for quite some time.

Thank you to Hodder & Stoughton who allowed me to read a copy of The Mother-In-Law; this unbiased review is my thanks to them, and the author Sally Hepworth for a thoroughly entertaining read.

14 thoughts on “The Mother-In-Law – Sally Hepworth” 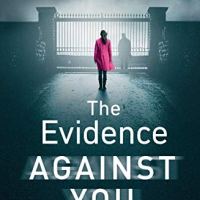 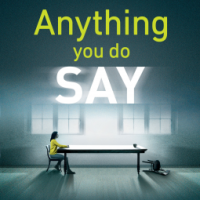 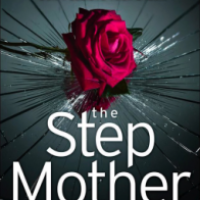 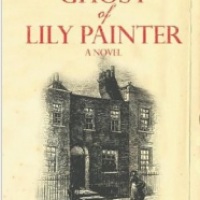