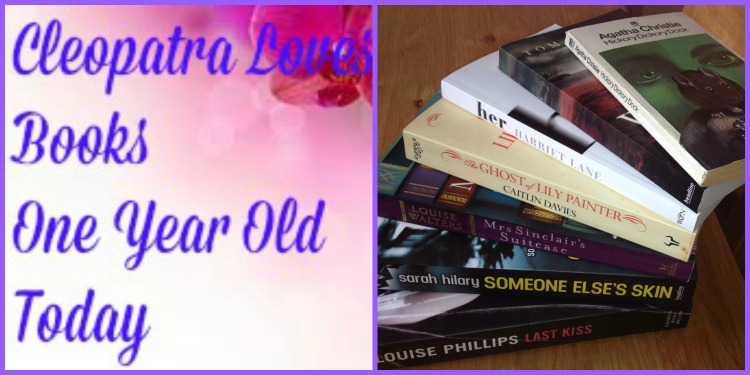 After debating whether or not to start a blog to hold my book reviews I finally got going one year ago today so I thought it would be nice to do a post to celebrate.

Although I’d been writing reviews for some time I like to think that those posted on my blog have more to say about what I have enjoyed or not enjoyed in a book.  My reviews are written with the aim of giving my readers enough information to decide if a book is for them with absolutely no spoilers.

I love receiving all your comments, the book blogging community were so welcoming and over time I have found others who share my love good books,  Here is a very small sample of those I admire:

Confessions of a Mystery Novelist

This is a very short list but I would like to take this opportunity to thank all of you who converse with me and of course for recommending even more great books for me to read.

I have a thing about data and whilst I prefer to have comments on my reviews, after all connecting with other book lovers is partly why I started to blog, I do like to check my stats. It is always pleasing to see how many visits my latest post has got but I also get great pleasure out of seeing people visiting my reviews after they have been up for a while.

The Ten Most Visited Book Reviews for One Year 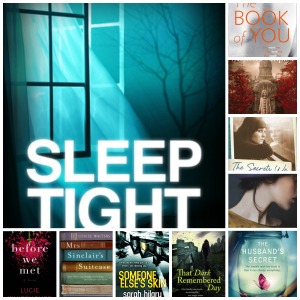 Before We Met by Lucinda Whitehouse; reviewed January 2014

The Ten Most Visited Book Reviews for The Last Quarter 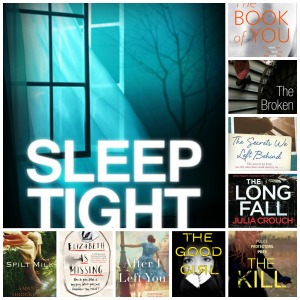 After I Left You by Alison Mercer; reviewed July 2014

Elizabeth is Missing by Emma Healey; reviewed May 2014

The Broken by Tamar Cohen; reviewed May 2014

Now I am looking forward to many more years of talking about the books I love, and sometimes those that didn’t meet the mark and reading everyone else’s fantastic blogs – Thank you everyone! 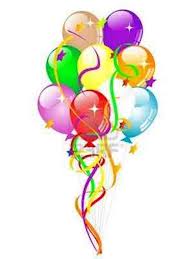 71 thoughts on “Cleopatra Loves Books is One Year Old Today” 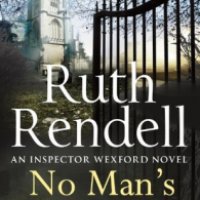 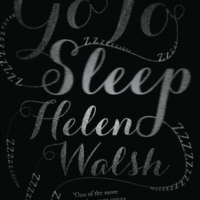 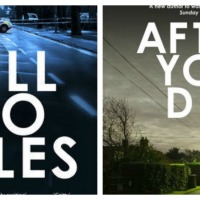