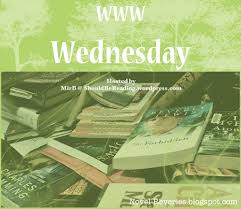 I am currently reading Keep Quiet by Lisa Scottoline which is proving to be a thought-provoking read. 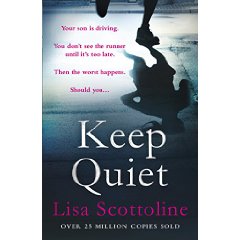 One decision. One family’s future in ruins.
When Jake Buckman decides to let Ryan, his sixteen-year-old son practice driving home along a deserted street, he has no idea of the deadly consequences.
But in the darkness of night, a runner comes from nowhere and the hit is fatal.
Now Jake and Ryan have two options: admit Ryan’s responsibility … or drive home as though nothing happened. What follows is not a clear-cut hit and run, but a split-second decision by a father who will do anything to protect his son.
How much should a parent sacrifice for their child?
And could any family survive the burden of such a terrible secret? Amazon

I have just finished The Night Hunter by Caro Ramsay which is part of the Anderson and Costello series set in Glasgow, however this one has a main protagonist of Elvira, a girl whose sister Sophie has been missing for 57 days. Elvira is desperate to find out what happened to her and to other girls who disappeared in similar circumstances.

Click on the (scary) book cover to read my review 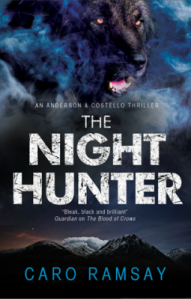 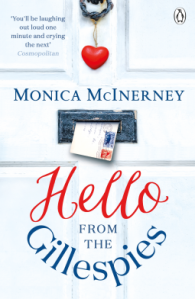 Angela finally started the letter, summoning her usual cheery tone. Then she stopped.
Her friend Joan’s voice suddenly came to her mind, as if she was standing there beside her.
‘Go for it, love! Let it rip! Tell the truth! It’s good for you.’
She actually laughed out loud. Tell the truth? How could she?
Angela stared at the screen for a long moment. Then she started a new letter, typing faster than she’d ever typed before…
Angela Gillespie has been pretending that her family is perfect for the last 30 years. And she is tired of it. This year she needs to tell it how it is.
Angela’s husband is in the throes of a mid-life crisis. Her grown-up daughters are more out of control than ever. And her youngest child spends all of his time talking to an imaginary friend. With fantasy thoughts of a life before marriage and motherhood becoming more than just an innocent daydream, Angela’s real life is slowly slipping out of focus. But, as the repercussions of her too truthful Christmas letter keep coming, perhaps she should have been careful what she wished for. . . NetGalley

What are you reading this week? Please share in the comments box below. 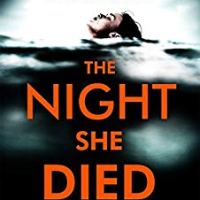 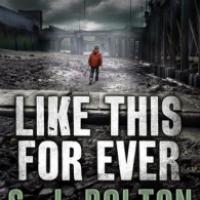 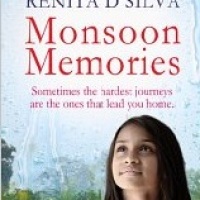 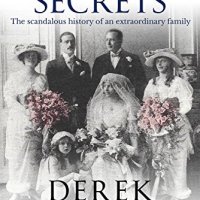