I imagine writing about adultery is more problematic than a lot of subjects due to the stance women often take on the subject.  I live on a small island and so conducting an affair in secret is very hard, one or other of the pair is always going to be seen and remarked on and at most you have a couple of days before you are being gossiped about from one end of the island to the other!  This comment, I hasten to add, isn’t from personal experience but from conversations from friends, and yes, the gossip that has reached my shell-like ears!  Now generally, I’ve found the behaviour that is taken apart and dissected by these dedicated arbitrators is reserved for the women, it appears that everyone has an opinion on the girl who is sleeping with the married man, speculation about how the wife should behave or what she may have done to drive him to commit adultery.  Far rarer is it that the man who has broken his wedding vows is treated to the same treatment, especially if it is the first time he has strayed.  So books about affairs intrigue me as I like to see how different authors approach this contentious issue.

The Other Half  starts by describing good time Chloe, an up and coming star in the world of women’s magazines who goes for a drink with her boss, James and ends up taking him to bed with her.  Chloe is trying to pitch an idea for a new magazine which is different (a concept that is long overdue in my opinion) and his contacts could be the break she needs.

Later on we get to know Maggie, the perfect wife, a well-known food writer who is well groomed and more sensible than Chloe.  James and Maggie have a six year old son Nathan and as readers we witness her humiliation at a dinner party they are hosting.  You see, although this reads far more like chick-lit than her previous novels there is a depth to the writing that I enjoy in Sarah Rayner’s books.

From these alternating views of their lives I found I was sympathetic to both women, they are different and both want more from James which to my mind perfectly replicates every affair that I have ever heard about.   Sarah Rayner has been clever allowing her readers to see James up close and personal from the beginning and not by painting him as an awful man, but depicting a situation which to my mind is realistic. While Chloe is extolling his good points we have an insight into a different side to James, a man who, like most of us, doesn’t have all the answers to explain his behaviour.

This is one of those books that I fairly rattled through, as a light read with a more solid centre, this was a familiar tale, not told so much with a twist, but maybe with a level of understanding of all the protagonists, in what is not an unfamiliar tale.  I don’t want to spoil the plot in any way but the ending was fitting, as it had to be, bearing in mind the subject matter!

I was grateful to receive a free copy of this book from St Martin’s Press ahead of the publication date of 25 March 2014 in return for my written opinion.

10 thoughts on “The Other Half – Sarah Rayner” 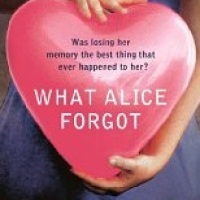 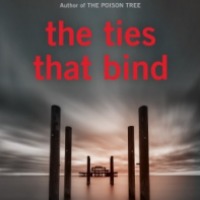 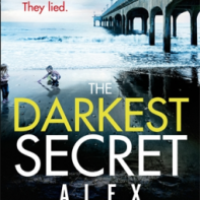 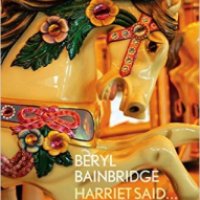