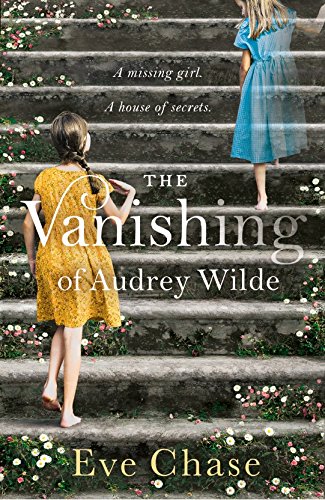 I opened the book and instantly felt at home with the story, I knew within a couple of pages that this book would suck me in, and it did. I adored the mystery of what happened to Audrey back in the fifties and I was equally enchanted by Jessie’s story in the present day, a life so different despite the earlier time period being easily within living memory.

So I suppose you want to know what it’s about? In the present day Jessie who has a teenage stepdaughter Bella, still so obviously grieving the loss of her mum and toddler Romy to contend with dreams of an uncomplicated country-life with her family. Her husband Will is more hesitant but can see that Jessie has fallen in love with Applecote Manor but will the house live up to Jessie’s hopes and dreams and build a better future away from dead Mandy’s ghost hovering in their London house?

Right from the start I warmed to Jessie who is honest about those gaps we all have between how we’d like life to be, and what the truth actually is. Later in the book she freely admits to posting pictures on Instagram portraying what she wants but there is something very dark and shadowy at Applecote Manor, a presence that Bella believes means that they will never be happy there. Is this teenage angst or does the house hold a secret? Well of course it does!

In the 1950s we meet four sisters, three born within a year of each other, the beautiful Flora, the athletic Pam and the serious Margot whose viewpoint dominates the past part of the storyline and these three are joined by the younger Dot who trails after her three elder sisters during a summer heatwave while they are staying at Applecote Manor. This is a summer that will have repercussions for years to come as innocence is lost.

And then there is Audrey who went missing five years before the summer we experience with the Wilde sisters and it is this that is the mystery that is the heart of this book.

There are so many themes packed into this deeply evocative story, from the bonds between sisters, the ghosts of the past who can cast shadows over lives, the difficulties in growing up, friendship and mothers all get an airing. Each storyline in the past is echoed in the present but not in an obvious way, it is the subtlety and the lightness of touch that makes this such an impressive read, with the beautiful Cotswold setting the pivot of the strands that paint the bright pictures from the hot summer in the past with the cold and wet days as Jessie struggles to build a future for her family.

Alongside the many themes this is also a difficult book to neatly fit into any one genre – it has a central mystery, a historical time period and there are times when the writing became so dark it could be considered domestic noir and it is a coming-of-age story. Whatever the genre, it is brilliant a book that I truly lived, I didn’t just picture the sleigh bed up under the port-hole window at the top of the house, I could swear I had lain down on it myself and I knew the characters, all of whom were honestly drawn, no-one was flawless and none were clichés and they were all distinct, even the secondary characters. All in all I feel sure enough to pronounce that Eve Chase is an author who has an enormous amount of talent so I have already ordered her debut novel Black Rabbit Hall which had high praise heaped upon it when it was published in 2015.

I’d like to thank the publishers Penguin who allowed me to read a copy of The Vanishing of Audrey Wilde, this review is my heartfelt thanks to them and Eve Chase for a wonderful journey that had me experience the full range of emotions and I closed the book with a tear rolling down my cheek. Readers in the US will find this book under the title The Wildling Sisters.

35 thoughts on “The Vanishing of Audrey Wilde – Eve Chase” 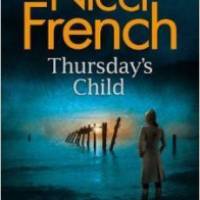 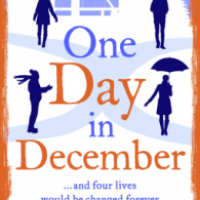 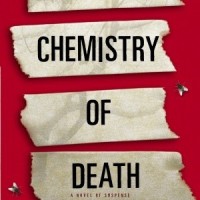 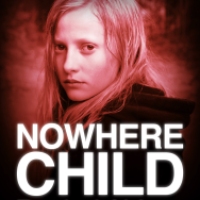 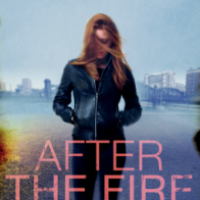 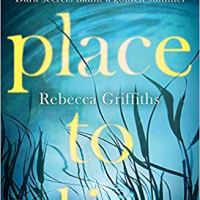 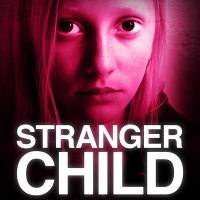