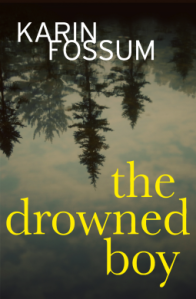 He’d just learnt to walk,’ she said. ‘He was sitting playing on his blanket, then all of a sudden he was gone.’
A 16-month-old boy is found drowned in a pond right by his home. Chief Inspector Sejer is called to the scene as there is something troubling about the mother’s story. As even her own family turns against her, Sejer is determined to get to the truth.

Chapter 1
The dizziness hit him in short, sharp bursts that overwhelmed him, and even though he fought against it, he lost his balance. This is not good he thought, in desperation, this is it. He tried as best he could to stay on his feet, managed somehow to get over to the mirror on the wall and studied his face with keen eyes. No, I can’t ignore it any more, it must be a tumour, why should I get away with it, I’m no better than anyone else, not in the slightest. Of course it was cancer. That’s what we die of these days, one in three, he thought, even one in two, if we live to be old enough. And soon I’ll be an old man, I’m halfway to a hundred. But I’m probably going to die now.

This is the eleventh in the Inspector Sejer series and a new one to me. This opening doesn’t have any direct correlation to the synopsis but would you keep reading?

Do you want to know more?

Please leave your thoughts and links in the comment box below 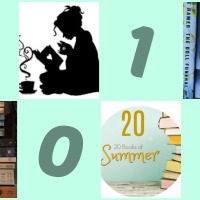 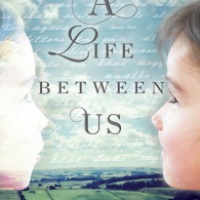 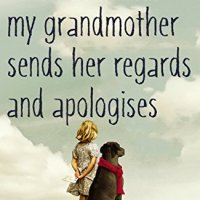 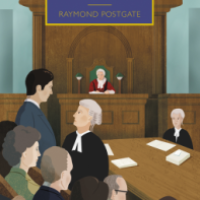 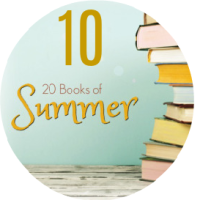