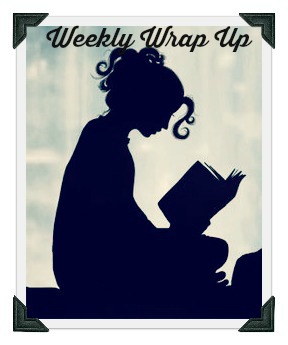 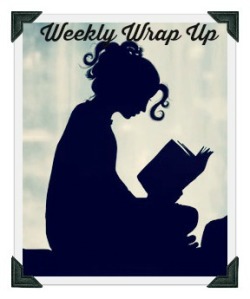 It’s a couple of weeks since I’ve done a weekly wrap up – last weekend we attended the wedding of some very dear friends which coming on top of what seems like endless summer fun means that my reading has been somewhat on the backburner, but fortunately I’ve managed to keep it ticking over despite distractions.

My week started with my review of Murder Mile by Lynda La Plante, the fourth in her series that features Jane Tennison in the 1970s. To complement this we have just started watching Prime Suspect, the original Tennison series on Netflix. Let me tell you 1991 looks slightly dated – all that smoking, typewriters and chauvinistic behaviour!

My excerpt post was from Gallows Court by Martin Edwards which is set in 1930s London.

My second review of the week was for When the Lights Go Out by Mary Kubica, a psychological thriller that was published on 23 August 2018.

This was followed by my review for The Poisoner by Stephen Bates for my 20 Books of Summer Challenge – Having recalibrated the challenge I was hoping to make 15 books read before the time is up but I fear I will miss this target too.

But yesterday I did manage to squeeze a review for my review for book 13 with Flying Shoes by Lisa Howorth.

I was reading the superb non-fiction Stranger in the House by Julie Summers. This book takes a look at the women, be they wives, mothers, sisters or daughters who welcomed back their menfolk from the Second World War. How did these women adapt to the men who returned from battlefields or prisons? How did they begin to cope with all too apparent trauma that returned with them? A moving book which has sought to extract the truth from those who lived through the outcome. 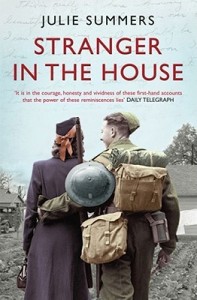 From 1945, more than four million British servicemen were demobbed and sent home after the most destructive war in history. Damaged by fighting, imprisonment or simply separation from their loved ones, these men returned to a Britain that had changed in their absence.

In Stranger in the House, Julie Summers tells the women’s story, interviewing over a hundred women who were on the receiving end of demobilisation: the mothers, wives, sisters, who had to deal with an injured, emotionally-damaged relative; those who assumed their fiancés had died only to find them reappearing after they had married another; women who had illegitimate children following a wartime affair as well as those whose steadfast optimism was rewarded with a delightful reunion.

Many of the tales are moving, some are desperately sad, others are full of humour but all provide a fascinating account of how war altered ordinary women’s lives forever. Amazon

I have acquired quite a few lovely looking books since I last updated you so here’s a taster.

I was delighted to receive a copy of The Shrouded Path by Sarah Ward from the publishers. This is the fourth in the DI Childs series set in Derbyshire will be published on 4 September 2018. 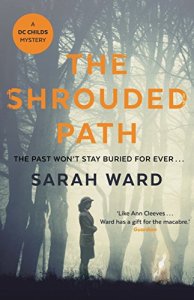 The past won’t stay buried forever.

November, 1957: Six teenage girls walk in the churning Derbyshire mists, the first chills of winter in the air. Their voices carrying across the fields, they follow the old train tracks into the dark tunnel of the Cutting. Only five appear on the other side.

October, 2014: a dying mother, feverishly fixated on a friend from her childhood, makes a plea: ‘Find Valerie.’ Mina’s elderly mother had never discussed her childhood with her daughter before. So who was Valerie? Where does her obsession spring from?

DC Connie Childs, off balance after her last big case, is partnered up with new arrival to Bampton, Peter Dahl. Following up on what seems like a simple natural death, DC Childs’ old instincts kick in, pointing her right back to one cold evening in 1957. As Connie starts to broaden her enquiries, the investigation begins to spiral increasingly close to home.

And from one blogger turned author to another, Ronnie Turner’s debut psychological novel Lies Between Us will be published on 1 October 2018 and I was thrilled to be given a copy to read prior to publication. 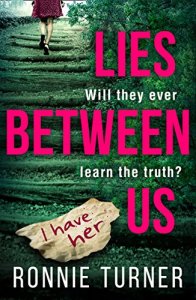 Will they ever learn the truth?

Three people, leading very different lives, are about to be brought together – with devastating consequences . . .

John has a perfect life, until the day his daughter goes missing.

Maisie cares for her patients, but hides her own traumatic past.

Miller should be an innocent child, but is obsessed with something he can’t have.

They all have something in common, though none of them know it – and the truth won’t stay hidden for long . . . Amazon

From Amazon Vine I have a copy of Murder in the Caribbean by Robert Thorogood. Not only do I love the TV series Death in Paradise, I’ve read the previous three books in this series as has my son-in-law who turns his nose up at most of my library for being too ‘harrowing’ but enjoys the generous nod to this Agatha Christie style murder mystery. This book will be published on 27 December 2018. 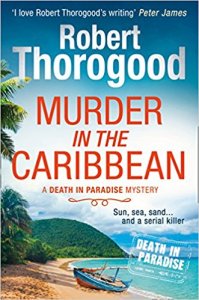 DI Richard Poole is hot, bothered and fed up. He’s stuck on the tropical island of Saint-Marie, forced to live in a rickety old shack on a beach, and there isn’t a decent cup of tea to be found anywhere.

When a boat explodes in the harbour, Richard and his team soon realise there’s a new murderer on the loose. But who is it? And why did the killer leave behind a ruby at the scene of the crime?
As the police dig deeper, they uncover secrets that go back decades, and a crime from the past that can never be forgiven.

Worse still, they soon realise this is only the beginning. They’ve got to catch the killer before there’s another death in paradise… Amazon

Since I last reported my figures I’ve read 6 books and somehow in the same time I’ve acquired 11! The total is therefore up to 175!
Physical Books – 115
Kindle Books – 41
NetGalley Books –17
Audio Books –2

I have however added 6 reviews of my own books which means I get to add 2 complete tokens to the one I already had – up to a massive 3! 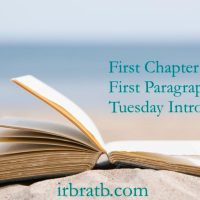 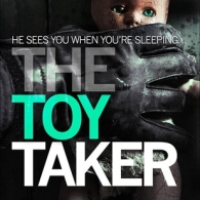 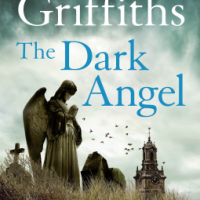 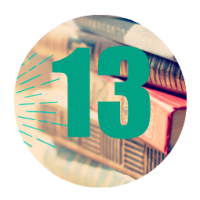