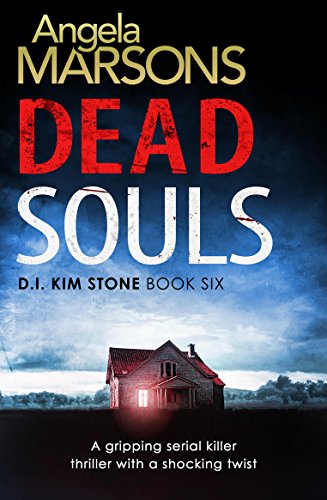 I am a huge fan of the DI Kim Stone series set in the Black Country and so it is to my immense shame that it has taken me quite so long to getting around to reading the sixth book in the series. Fortunately this explosive episode will spur me on to reading the next one which is ready and waiting on my kindle for my future enjoyment.

When routine demonstration dig for forensic archaeologists turns into a something far more practical than expected. Bones are found in the examination site and Macedonian forensic archaeologist Dr A. summons our feisty and tenacious DI to the site. Unfortunately given that DI Kim Stone has had a difficult relationship with the neighbouring force’s Detective’s, Tom Travis, for nigh on five years so she is not overly impressed when he turns up claiming that the investigation should be led by his team. Certain that Woody will back her plea for her team to continue Kim Stone is less than impressed when she’s ordered to work alongside Travis as a new model in joint investigations, pooling resources to get results.

What happens next is a tests Kim’s patience and professionalism to the max.

The joy of reading a series is to meet up with old favourite characters as much as it is to ‘solve’ the particular crime being investigated and Angela Marsons doesn’t disappoint. Although Kim is busy working with Travis to unearth (no pun intended) the old bones, her team are forced to work on without her. A suspected suicide, the horrific attack on a Polish immigrant and road traffic accident force see DS Dawson and DS Bryant pair up together for the first time which leaves PC Stacey Banks on her own in the office. I think it was an exceptionally good idea to mix the team up, with Bryant not around to rein Kim in we see another side to both of them allowing a move away from Kim’s personal problems and see Bryant appreciating other skills apart from his boss’s and it was fabulous to have Stacey in the limelight for a change, again allowing us to see her outside her usual unflappable self.

There really wasn’t much of a chance to take a breath as essentially we’re following three strands of storylines – trying to work out why the bones were on an ancient tenant farmer’s land, meeting with a vile racist intent on moving immigrants out of his area and seeing Stacey investigate under her own initiative. What would Kim Stone think?

The plotting is superb with the answers to some of the questions seemingly obvious, but of course only once I had the answers! Angela Marsons isn’t afraid to tackle some difficult subjects in her books and nowhere more so than in this one, and yet although she doesn’t shy away from exposing hate crime she does so with what I felt was some level of understanding of the subject matter so that I didn’t feel that this was a writer using the storyline as some kind of bandwagon to leap upon but something that has been researched and digested before being offered up to her readers.

I started by saying that I have the next book, Broken Bones, ready to read and I can assure you that after this explosive and exciting read and having reminded myself why I have recommended this series to so many others, I won’t be leaving it too long before reading the next in the series.

Dead Souls was my third book of the year for my Mount TBR Challenge 2018, having been bought in April 2017 it is worth another third of a book token which means I now have one book in the bank!! 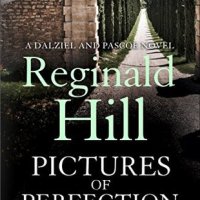 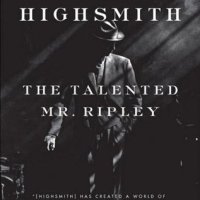 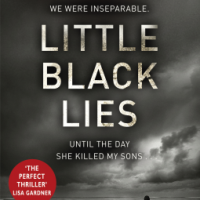 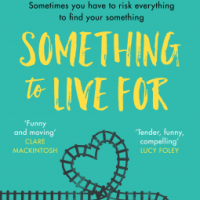 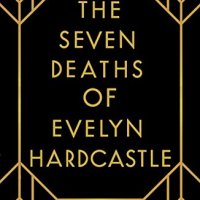 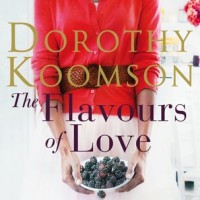