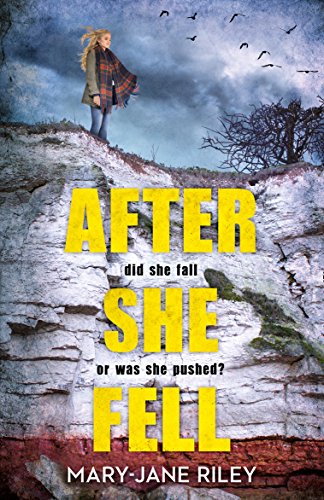 Alex Devlin has moved since the truth of what happened to her sister’s children emerged at the end of The Bad Things, she now lives in London far from the wide open spaces of Sole Bay but she has secured herself a job as a journalist writing, at least in part, serious pieces. Sadly moving doesn’t stop time from marching on and while her beloved son Gus is off carrying out his own investigation travelling around Europe she feels at a bit of a loose end.

All that changes when she receives a call from a very old friend. Catriona is now a powerful woman, MEP and newly married to a younger man but the investigation she wants Alex to carry out is far from that world. Her seventeen year old daughter Elena Devonshire has committed suicide, it is official the Coronor’s inquest has deemed it so but Catriona simply doesn’t believe it. Promising money and an exclusive Alex can’t resist her friend’s pleas and sets of for North Norfolk, to her home country, to see the exclusive boarding school, The Drift, where Elena was at the time of her death.

With accusations of depression and anorexia levelled against Elena, Alex needs to get passed the highly controlling head teachers who are determined to protect the school’s reputation at any cost so she finds a teacher on the inside, to do the job for her but will he be able to come up with enough information to help the bereft Catriona?

Once again Mary-Jane Riley has painted a wonderful selection of characters, some nastier than others, against the brilliant backdrop of the setting all with a lightness of touch so that the picture is painted while the action is taking place.

The oldest working lighthouse in East Anglia, it was open to the public on certain days of the year. Thankfully, today was not one of those days.

There was no feasible excuse for her to be half-lying down in the middle of a rape field.

The village was the slightly brasher sister of Sole Bay, thought Alex, as she walked aong the beach road into Mundesley. An amusement arcade, one fish and chip shop on the front, and a couple of magnificent hotels built in the town’s heyday as a seaside destination, al made her feel as though she had stepped back forty years. It was a good feeling. Safe.

We meet the impatient second husband, the awful head teachers, the overly exuberant school receptionist and a raggle-taggle bag of teachers, and don’t even let me get started on the awful array of posh kids at the school, or their poorer relations in the village with whom a healthy rivalry is kept alive. The thing I like about Mary-Jane Riley’s characters is that there are elements of realism about them all, even those who don’t get a centre-stage part, those who often rely to a certain extent on clichés and prejudice, are given shading providing them with clear definition, thereby making them real. So real that I could easily imagine visiting Hallow’s Edge and walk into Hallow’s Edge Tea Parlour for a cup of tea and a piece of cake and giving a nod of recognition to those who grace the pages of After She Fell.

This is one of those books where the reader has more information to hand than the investigator because we hear Elena’s voice through her diary – labelled with the number of weeks before she dies, lest we forget for one moment. Elena’s voice is authentic, she isn’t an identikit teenager although from time to time she talks the talk, even if she doesn’t do the walk. Elena has one friend from her old life with her, Tara, a plump girl who longs to be part of the ‘in group’ the Queen Bees, whereas Elena has a different focus, one that she’s keeping secret, even from Tara. Will finding out what this secret is, enable Alex to give Catriona the real story of what happened that night?

I particularly love books that have multiple strands and while some of these seem more important than others, the author hasn’t let even the minor ones drift without some sort of tethering which makes for one tense ending, I can tell you.

This is book #2 in my Mount TBR Challenge as I purchased the book as soon as I finished The Bad Things in November 2016. Don’t miss the first Put A Book On The Map post on Saturday 4 February where Mary-Jane Riley will be talking about the setting of her books alongside one of my favourite bloggers Katherine from Bibliomaniac UK – in a show of blogger collaboration we are also linking with The Book Trail who will be providing her own unique map of the books.

16 thoughts on “After She Fell – Mary-Jane Riley” 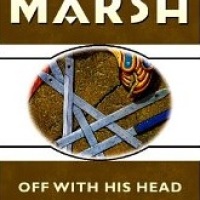 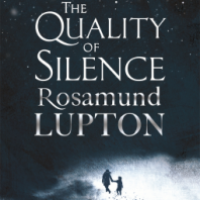 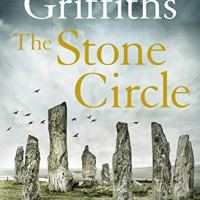 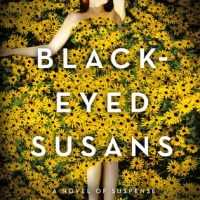