When Quinn Collins realises that her dependable flat-mate, Esther Vaughan is not at home where she left her the night before, nursing a minor ailment, she is at first far more confused than concerned. That Esther has left her phone behind and the door to the fire-escape open, causes her moments of disquiet which slowly build into anxiety that something bad has happened. With the Chicago police not moved to do a great deal Quinn starts playing detective and finds letters that seem to indicate that Esther wasn’t the friend Quinn thought she was.

In a small town in Michigan Alex Gallo is working as a dishwasher, left behind by his school friends as he had to work to keep a roof above his, and his father’s heads. Alex’s father is a drunk. One day a girl Alex names pearl walks into the diner where he works and Alex develops a huge crush on Pearl and starts to take a real interest in her life. She reciprocates his offer of friendship but who is she and where has she come from?

With Quinn narrating the section in Chicago, we learn as much about her as we do Esther and likewise in Michigan, Alex reveals so much about his past, his present and his future which seems unrelentingly bleak. A boy with a brain but no prospects and doing odd-jobs for a woman with disabling agoraphobia; playing cards with her is the highlight of his week.

This is a far slower paced book than Mary Kubica’s previous two novels, but despite not being action-packed as the story unfolds the underlying darkness gradually comes into focus but not so much so that I had any clear idea what was ultimately going to be revealed. This is one of those books that should be held up of a good example of how to write a book that is compelling reading without being full of fancy techniques or non-stop action. I really wanted to find out what was behind Esther’s disappearance and whether Quinn’s suspicions were going to prove to be true. Mary Kubica is a master at making you look in one direction for clues and certainties and then sneaking up behind you to present an alternate possibility and I really do love it when a book convincingly deceives me.

When the storyline is light on action you do need solid characters to hold the reader’s interest and the people living amongst these pages were certainly convincing. The shades of their personalities came through in their own doubts; neither Alex nor Quinn were blessed with over-confidence and the confusion about the situations they found themselves in was only too believable. Thankfully despite the two young adults narration it was far from over-burdened with navel-gazing instead we see most of this from the way they interact with others around them.

As you know I don’t usually say much about the ending – this one was convincing and definitely borne out of the pages which preceded it or in other words, the clues were there; albeit buried! This is Mary Kubica’s third book and I was exceptionally impressed by the previous two; The Good Girl and Pretty Baby and once again the author has shown how versatile a writer she is, a different type of psychological thriller, a different structure and yet another great read. Mary Kubica is firmly on my list of must-read authors.

I was delighted to receive a copy of Don’t You Cry from the publishers Harlequin, this unbiased review is my thank you to them. Don’t You Cry was published on 19 May 2016.

I’m on the organised blog tour for Don’t You Cry today so if you want to find out more do go and visit the other posts! 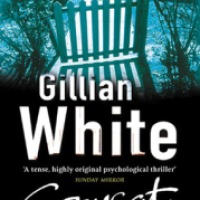 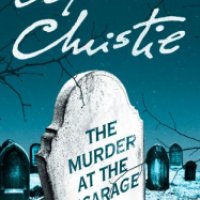 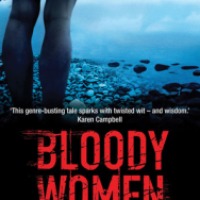 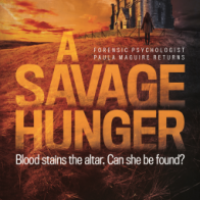 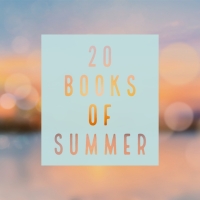 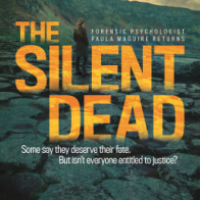