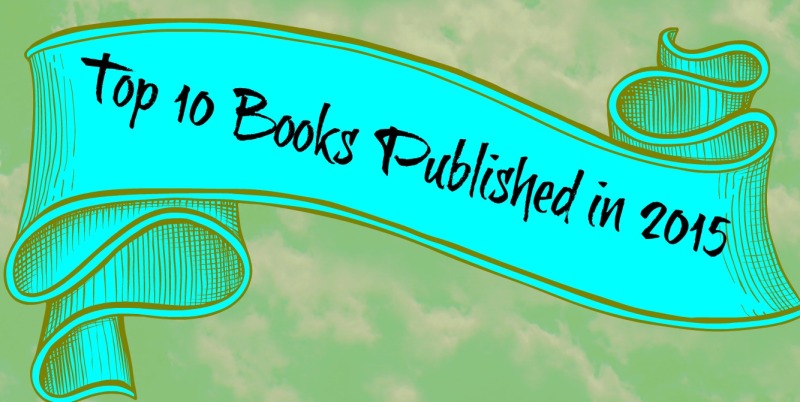 Well 2015 has provided me with a great selection of books, so good that I originally had 50 (yes 50!!) books that I had awarded the highest five stars too – now even I can’t pretend that 48 books equals 10. What to do? Well as I decided back in 2013 when I started this blog to feature books published in that year I got to discard some of the older books and two got carried forward to next year – that left me with a mere 39 books to select from.

With such a selection to choose from I’ve had to accept that it is inevitable that some great books are not featured this year but I’ve finally settled on my final list which despite me assuming that my best of each month posts would reflect these closely, this exercise has just proved to me that sometimes it is after letting a book settle a while that you realise those that have really made an impact.

This year is particularly crime heavy, even for me but I hope I’ve managed to show what is available across the spectrum, it isn’t all serial killers and missing children you know!

So in no particular order here we go:

The Kind Worth Killing by Peter Swanson

A modern take on Strangers on a Train which is ingenious; Ted and Lily meet in an airport lounge and for a bit of fun Lily suggests they should only tell each other the truth. On the flight Ted reveals that he wants to kill his wife as she has been unfaithful, Lily taking the moral high-ground offers to help him. If you like your book with plenty of twists and turns, this could be just the right book for you.

Perhaps you, like me enjoy books that really delve into the psyche of the characters? If so Pretty Baby will provide just that along with a story which will keep you gripped. Heidi decides to befriend a young woman, Willow when she sees her at a train station with a young baby. Unsurprisingly her husband Chris isn’t totally up for the idea especially as Willow and Ruby look like they are becoming a permanent fixture in their lives with little thought for their own daughter Zoe. The placing of the narratives by Chris and Heidi in the past in relation to Willow’s, as told to a third-party, in the present casts a dark shadow over each episode and the full story is gradually revealed.

The Dead Duke, His Secret Wife and the Missing Corpse by Piu Marie Eatwell

The only non-fiction choice this year not only had a killer of a title, but it also had one of the most riveting stories I’ve ever read, more so because it was true! The book covers the story behind a number of court cases that spanned a decade which all centred on the belief that Thomas Charles Druce, the owner of a Victorian Bazaar was actually the 5th Duke of Portland, an eccentric and reclusive man. As I say this is a fascinating look at not only the court cases but also gives the reader a glimpse of how real people behaved during the late Victorian and Edwardian periods which isn’t quite how the history books portray it. 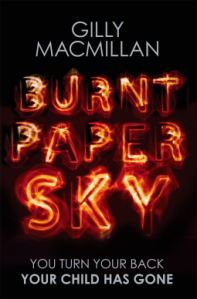 Ok so now we do have one missing child story for the mix, but there is far more to this book than the heart in the mouth search for a lost child. Set in Bristol this book gave me an idea of what sort of information I react to when I read or see media reports about crime – what triggers in the news cause me to make snap judgements about the truth behind the news? A very clever book that made me think as well as being totally entertaining from an investigative perspective with this unfolding chronologically I needed to know the outcome.
Note readers in the US can read this under the title What She Knew in 2016 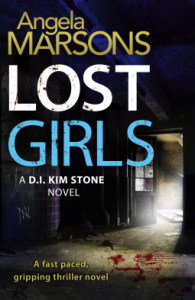 Angela Marsons had her debut novel published in February 2015 and this was her third book featuring the likeable Detective Kim Stone – yes you read that correctly, this is the third in the series. I could easily have included all of her books but this was my favourite premise. More lost children I’m afraid… Two friends are kidnapped but the kidnapper has an extreme way of pushing up the money they will receive, the two sets of parents are pitted against each other! As you can imagine the fallout is spectacular.

Back in April I predicted this book would make my top ten reads of the year, and it has, one book that didn’t need to settle, I knew this was a hit more or less from the first page. It was also one of the hardest to review as there is so little that can be said about the plot without inadvertently spoiling it for others. I liked that the author skilfully manipulated my emotions, over and over again. If you want a book that is full of surprises, choose this book. I have recommended this far and wide (in the real world) and everyone who listened, has loved it!

Smoke and Mirrors by Elly Griffiths

Missing children again, but this time back in history being set in Brighton in 1951. In the second in the Max Mephisto the book is far more a complex puzzle with a feel of an old-fashioned detective novel with clues rather than forensics at the fore. Tied in with a production of Aladdin there is links to another murder years before all to be solved by a wonderful cast of characters. Fancy trying a different type of crime fiction – this could be for you.

A Game For All The Family by Sophie Hannah

The queen of psychological thrillers completely wowed me with this, a stand-alone novel which had me utterly and completely confused. Now I see you scratching your heads because that doesn’t sound like fun but therein lies the genius of this book. Told in part in a story written by a teenager and part in real-life the writing was thoroughly entertaining even if I couldn’t for the life of me work out what the point was – rest assured there was a point and I don’t think I’ll ever forget this amazing read.

Want a mixture of investigative and psychological crime fiction? Hidden opens with a shooting at a Welsh hospital and the descriptions aren’t for the faint-hearted. What follows is an in-depth look at the crime from multiple viewpoints over an ever-changing time period before and after the shooting.. the result is amazing – this complex structure worked, against all odds.

The Hidden Legacy by G.J. Minnet 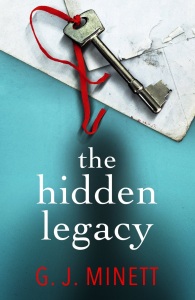 This debut novel is another book that has an opener that will become seared on your memory when a young boy sets fire to two girls in a school playground yet the opening is backed up by a thoughtful, deep and in places deeply moving novel with some of the most consistently rounded characters I have ever had the pleasure to read about. With a mystery legacy for one woman and secrets bubbling throughout, this is a book that made me think about all manner of moral questions. Most definitely the surprise hit of the year for me!

So my top ten is just that – ten great books that have stamped themselves onto my memory in a variety of ways.

Book reading and blogging has helped me through the most difficult of years and I am so very grateful for everyone’s support, kind words and friendship which has been absolutely amazing – thank you! Now all that is left to say is Happy New Year to you all! To the authors, please give me some great new books to visitors to my blog, please keep coming and adding your comments. 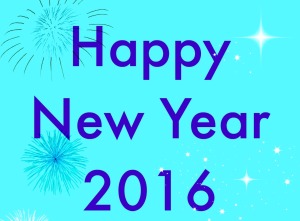