I am currently reading The Lost Garden by Katharine Swartz 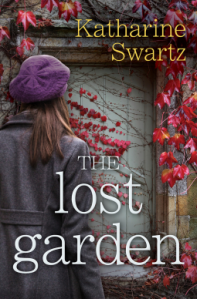 Marin Ellis is in search of a new start after her father and his second wife die in a car accident, and at thirty-seven she is made guardian of her fifteen-year-old half-sister Rebecca. They leave Hampshire for the picturesque village of Goswell on the Cumbrian coast, and settle into Bower House on the edge of the village church property. When a door to a walled garden captures Rebecca’s interest, Marin becomes determined to open it and discover what is hidden beneath the bramble inside. She enlists the help of local gardener Joss Fowler, and together the three of them begin to uncover the garden’s secrets. In 1919, nineteen-year-old Eleanor Sanderson, daughter of Goswell’s vicar, is grieving the loss of her beloved brother Walter, who was killed just days before the Armistice was signed. Eleanor retreats into herself and her father starts to notice how unhappy she is. As spring arrives, he decides to hire someone to make a garden for Eleanor, and draw her out of – or at least distract her from – her grief and sorrow. Jack Taylor is in his early twenties, a Yorkshire man who has been doing odd jobs in the village, and when Eleanor’s father hires him to work on the vicarage gardens, a surprising – and unsuitable – friendship unfolds. NetGalley

I have just finished the book I read as a tribute to the death of the wonderful Ruth Rendell; The Face of Trespass which was first published in 1974. 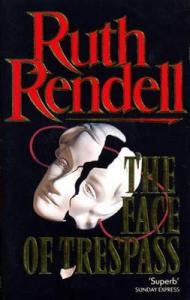 Two years ago he had been a promising young novelist. Now he survived – you could hardly call it living – in a near derelict cottage with only an unhooked telephone and his own obsessive thoughts for company. Two years of loving Drusilla – the bored, rich, unstable girl with everything she needed, and a husband she wanted dead. The affair was over. But the long slide into deception and violence had just begun. Goodreads

Next I plan to read The Candidate by Daniel Pembry, a thriller set in Luxembourg. 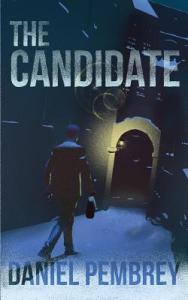 WHEN HEADHUNTER BECOMES THE HUNTED: Nick Thorneycroft is a British headhunter working in Luxembourg. His company asks him to recruit a high-flying executive for the company’s Russian business. The best candidate turns out to be smart, beautiful… and mysterious. Soon the effects of Russia’s political upheaval, and the arrival of an ex-girlfriend who won’t leave him alone, make Nick’s Luxembourg life increasingly perilous; worlds collide in this gripping, atmospheric tale. Goodreads

What have you found to read this week? Please share in the comments box below. 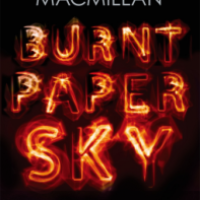 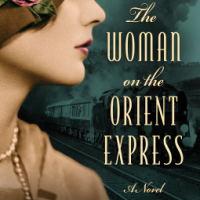 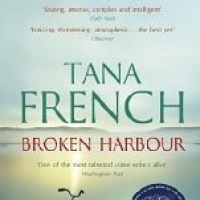 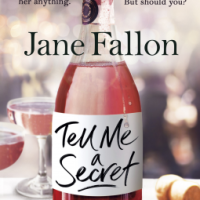 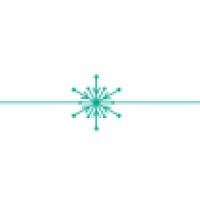 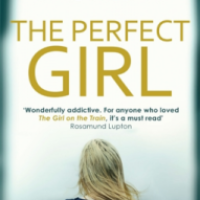 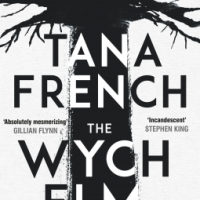