Musing Mondays is a weekly meme that asks you to choose one of the following prompts to answer:

I am currently reading The Shut Eye by Belinda Bauer. I’m a big fan of this author but I have to confess I’m not entirely sure of this book just yet so I need to read more because she hasn’t let me down yet! 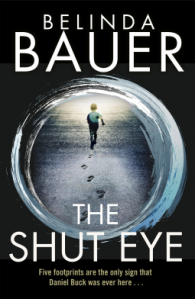 Five footprints are the only sign that Daniel Buck was ever here.
And now they are all his mother has left.
Every day, Anna Buck guards the little prints in the cement. Polishing them to a shine. Keeping them safe. Spiralling towards insanity.
When a psychic offers hope, Anna grasps it. Who wouldn’t? Maybe he can tell her what happened to her son…
But is this man what he claims to be? Is he a visionary? A shut eye? Or a cruel fake, preying on the vulnerable?
Or is he something far, far worse? Goodreads

I have just finished the compelling non-fiction book The Magnificent Spilsbury and the Case of the Brides in the Bath by Jane Robbins which cleverly wove the period background into the investigation of Spilsbury’s prowess and the investigation into the crime.

My review will be published later this week 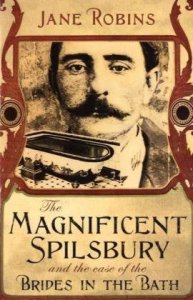 Bessie Mundy, Alice Burnham and Margaret Lofty are three women with one thing in common. They are spinsters and are desperate to marry. Each woman meets a smooth-talking stranger who promises her a better life. She falls under his spell, and becomes his wife. But marriage soon turns into a terrifying experience.
In the dark opening months of the First World War, Britain became engrossed by ‘The Brides in the Bath’ trial. The horror of the killing fields of the Western Front was the backdrop to a murder story whose elements were of a different sort. This was evil of an everyday, insidious kind, played out in lodging houses in seaside towns, in the confines of married life, and brought to a horrendous climax in that most intimate of settings – the bathroom.
The nation turned to a young forensic pathologist, Bernard Spilsbury, to explain how it was that young women were suddenly expiring in their baths. This was the age of science. In fiction, Sherlock Holmes applied a scientific mind to solving crimes. In real-life, would Spilsbury be as infallible as the ‘great detective’ Amazon

Next on the list, although I have been going off-piste recently, is You Belong To Me by Samantha Hayes, another psychological suspense novel featuring DI Lorraine Fisher from Until You’re Mine and Before You Die 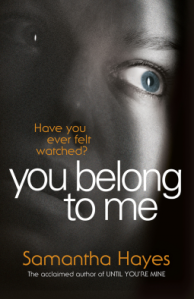 Fleeing the terrors of her former life, Isabel has left England, and at last is beginning to feel safe.
Then a letter shatters her world, and she returns home determined not to let fear rule her life any more.
But she’s unable to shake off the feeling that someone who knows her better than she knows herself may be following her.
Watching. Waiting.
Ready to step back into her life and take control all over again. NetGalley

What are you reading this week? Please share in the comments box below. 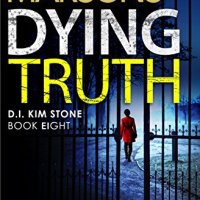 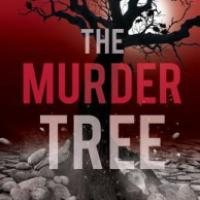 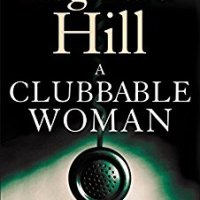 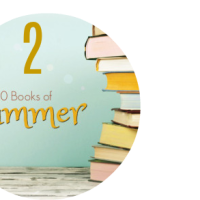 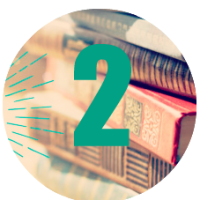