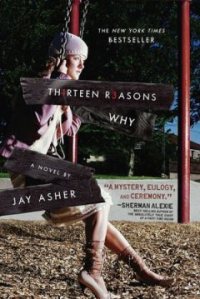 This looks like a book that loads of people have read and somehow I’d never heard of it, Thirteen Reasons Why by Jay Asher.   I was drawn in by the review written by Delectable Reads.  Even better this has a wonderful recipe for you to whip up and eat while you read…. now that’s not going to be a dangerous habit to start is it?

Clay Jensen returns home to find a strange package with his name on it. Inside he discovers several cassette tapes recorded by Hannah Baker – his classmate and first love – who committed suicide.
Hannah’s voice explains there are thirteen reasons why she killed herself and Clay is one of them. If he listens, he’ll find out why.
All through the night, Clay keeps listening – and what he discovers changes his life . . .
Forever. Amazon

Is This Tomorrow by Caroline Leavitt 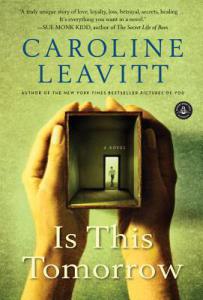 In 1956, when divorced, working-mom Ava Lark rents a house with her twelve-year-old son, Lewis, in a Boston suburb, the neighborhood is less than welcoming. Lewis yearns for his absent father, befriending the only other fatherless kids: Jimmy and Rose. One afternoon, Jimmy goes missing. The neighborhood in the era of the Cold War, bomb scares, and paranoia seizes the opportunity to further ostracize Ava and her son. Lewis never recovers from the disappearance of his childhood friend. By the time he reaches his twenties, he’s living a directionless life, a failure in love, estranged from his mother. Rose is now a schoolteacher in another city, watching over children as she was never able to watch over her own brother. Ava is building a new life for herself in a new decade. When the mystery of Jimmy’s disappearance is unexpectedly solved, all three must try to reclaim what they have lost.

To read a cracking review of this book visit Curl Up and Read and see if you can resist this one. 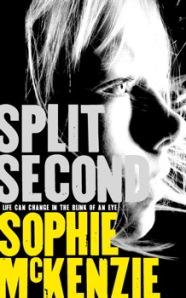 This book came to my attention via Simon and Schuster’s UK newsletter.

Bound together by the devastating consequences of a terrorist attack on a London market, teenagers Charlotte (Charlie) and Nat appear at first to have much in common. But, as Charlie gets closer to Nat and his family, she begins to wonder if perhaps he knows more about the attack than he has let on. Split Second is an action-packed thriller that shifts between the perspectives of its two main characters as their courage and their loyalties are tested to the limit

This is an author who has written a number of books and even though I haven’t got around to reading Sophie McKenzie’s previous book I Close My Eyes, this one has made it to my TBR

A story set in World War II that sounds riveting and just up my street. 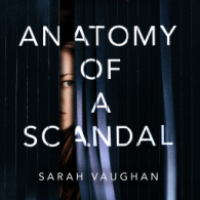 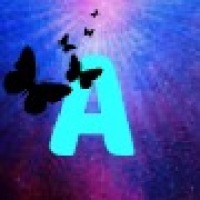 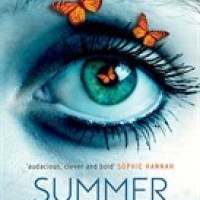 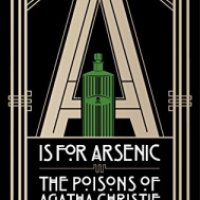 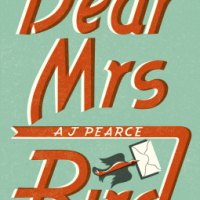 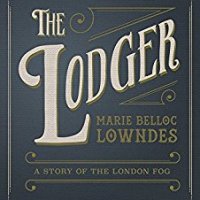