Stella is the detective’s daughter, Terry her father spent the last 30 years trying to find out who killed Katherine Rokesmith without success causing Stella to feel the dead woman was more important than she was.

It took me a while to get into this book, I found the first part very confusing to place the characters and nearly abandoned it, I’m glad I didn’t as this book has a lot to offer. The premise of this book is inspired; I even grew to like Stella, the owner of a cleaning company as she tries to piece together the events of 27 July 1981. The scene is well set in snowy London where Stella visits her client’s premises and there is much following or hiding of footsteps in the snow.

When Jack joins Stella’s company as a cleaner she initially has reservations about him they become close and she lets him in on her secret mission to find a murderer. I was less impressed with Jack’s character, his following paths on an old A to Z is a little wacky for my taste, and I did find this book was a bit too long for the story it was telling. This book is far more than a simple whodunit. Lesley Thompson explores the nature of childhood memories and how as an adult these can both help and hinder us, particularly if they are elusive. The underlying message to this book was a stark one; even if the murderer was found Katherine Rokesmith would still be dead. 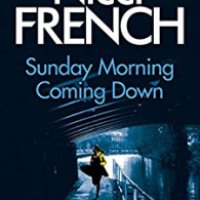 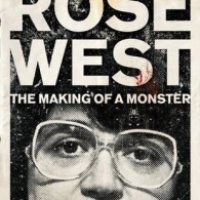 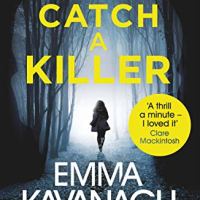 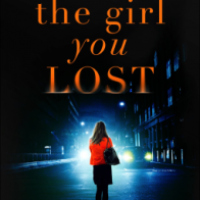