A Time of Myths is a historical mystery set around the iconic Woodstock Festival in 1969. On one level it tells the tale of how five young English travellers meet and the journey that they take together and how that meeting results in another seventeen years later in Soho London. The other level explores how events can change lives forever; how making a seemingly small decision can alter the course of life.

In 1986 Jacque’s advertising agency is pitching a deal to sell the `Essence of Greece’, a make or break deal. In order to win he needs Nathan’s help, this is a problem as he hasn’t seen Nathan since the pair travelled on from Woodstock to Greece when a terrible event meant that they fell out forever. The storyline quickly turns back to the time to when the friends first met. Chris Blamires evokes well defined characters each with a back story, already on a path to adulthood but with youthful hopes and dreams. The relationships between the friends, written so well that I felt I had met them. The complexity of the characters is still evident all those years later when the past is confronted and consequences realised.

This book wears its myths solidly yet lightly. Each of the five books is entitled by a myth but lets the reader analyse more modern myths such as the myth that a generation of youngsters all willing and able to change society. This myth is explored in the authentic setting of the Woodstock festival when poor planning meant that thousands of youngsters were left to their own devices.

This is a meaty book of 338 pages, dense in detail and evoking perfectly the times it is set in; a book that makes you think as well as one that tells a story of multiple strands all nicely winding together to the perfect ending. 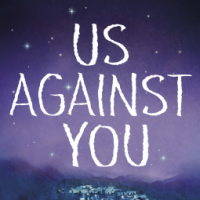 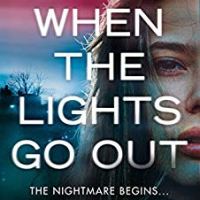